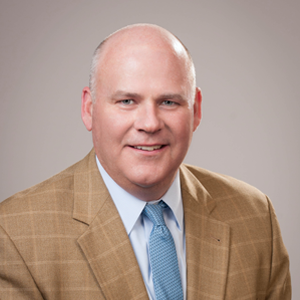 Edward P. Brady is the President and CEO of Home Builders Institute (HBI), a position he’s held since November 2018.  HBI is a national nonprofit that trains underserved populations, including veterans, transitioning military, high school students and justice-involved youth and adults for careers in the building industry. He is also the president/owner of Brady Homes in Bloomington, Illinois since 1988. He is a licensed contractor in Tennessee. He serves on the Board of Directors for the National Association of Home Builders and the Home Builders Association of Illinois. Mr. Brady is a former director of Freestar Bank, served as Chairman of the Brady for Illinois 2010 campaign, and has previously served on the Board of Habitat for Humanity for Illinois, the Illinois Chamber of Commerce, the Board of Economic Development Council for McLean County, and other community organizations.  In 2016, he was the chairman for the National Association of Homebuilders. He currently serves as a director of Enterprise Community Partners and Build Strong Academy, an affiliation associated with skill trades training academies throughout the country and a non-profit 501(c)(3) organization. He also served for three years on the Bipartisan Policy Center’s Housing Commission as a commissioner. He has a Bachelor of Science degree from Illinois Wesleyan University. He was inducted into the Illinois Home Builders Hall of Fame in 2018.