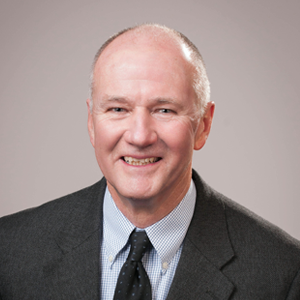 John K. Reinke has been with The Stephenson National Bank & Trust since 1974, where he served as President from 2000 to 2013. Mr. Reinke currently serves as Chair of the board of directors of The Stephenson National Bank & Trust subsequent to his retirement as President & CEO in April 2013. Mr. Reinke previously served on the Government Relations Administrative Council for the American Bankers Association. In addition, he served on the Board of the Wisconsin Bankers Association from 2002 through 2008 and as Chairman from 2006 to 2007. Mr. Reinke also has previously served as a Bay Area Medical Center board member and Treasurer, President of the University of Wisconsin - Marinette Foundation, Inc., President of the Menominee Area Chamber of Commerce, Chairman of the M&M Area Community Foundation, M&M Area Great Lakes Sport Fishermen President, M&M YMCA President, and Marinette County Revolving Loan Committee President.