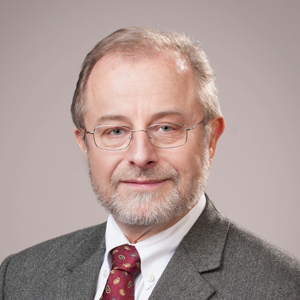 Leo J. Ries was the Executive Director of Local Initiatives Support Corporation (LISC) in Milwaukee, Wisconsin from 2000 until he retired in 2015. He currently works as a private consultant, providing management services for the Prism Economic Development Corporation (PRISM) and the Wisconsin Preservation Fund (WPF). PRISM and WPF are both nonprofit neighborhood development organizations operating in the City of Milwaukee, Wisconsin. Previously for three years, he served as executive director for the Martin Luther King Economic Development Corporation. He currently serves on the Board of Directors for Near West Side Partners, Inc. and Lead2Change, Inc., as well as the Wisconsin Board of Directors for CommonBond Communities, Inc., and the Advisory Council for First-Ring Industrial Redevelopment Enterprise, Inc. Prior to his tenure at LISC, he was Deputy Commissioner for the City of Milwaukee in the Department of Neighborhood Services in 1999 and Director of the Housing and Neighborhood Development Division of the Department of City Development from 1992 to 1998. He served as the Director of the Community Block Grant Administration in the Department of Administration from 1990 to 1992. He served on the Board of Directors of the Neighborhood Improvement Development Corporation from 1992 to 1999, Select Milwaukee, Inc., from 1996 to 2000, Walker's Point Development Corporation from 1999 to 2000, and Canticle Court/Juniper Court from 1999 to 2000.