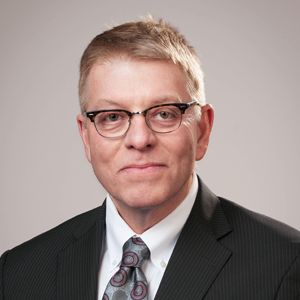 Michael G. Steelman has been with the Farmers and Merchants State Bank of Bushnell and its holding company, Prairieland Bancorp., Inc., since 1984. He has served as Chief Executive Officer of Farmers and Merchants State Bank of Bushnell since 1996, and was appointed Chairman in 2001. In addition, Mr. Steelman has served as President and Chairman of the holding company since 2001. Mr. Steelman served as Chairman of the Illinois Bankers Association from 2008 to 2009, and was actively involved in the legislative and regulatory process at federal and state levels. An attorney practicing in banking law, Mr. Steelman is a member of the Illinois State Bar Association, and a graduate of the University of Wisconsin Graduate School of Banking. Mr. Steelman also serves as Secretary and Director of the Bushnell Economic Development Corporation.