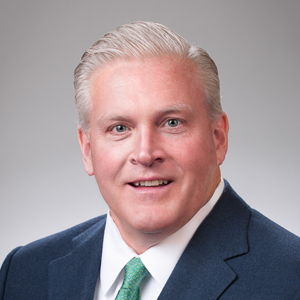 Daniel G. Watts is a Director and the President of Forest Park National Bank and Trust Company, which he joined in January 2010. Mr. Watts has been an executive banking professional for over 25 years. He began his career at The American National Bank and Trust Company of Chicago, after which he became an Executive Officer and Director at Cosmopolitan Bank and Trust, Pullman Bank and Trust and Park National Bank (all subsidiaries of the former FBOP Corporation). Mr. Watts currently serves as a board member of Community Investment Corporation (CIC) and Chicago Neighborhood Initiatives (CNI). Previously, he served as a director of Neighborhood Housing Services (NHS). Mr. Watts is the past Board Chairman of the Illinois Bankers Association and past President of The Bankers Club of Chicago. Mr. Watts earned an undergraduate degree in Economics from Northwestern University, a law degree from Loyola University of Chicago School of Law, and an MBA from the University Of Chicago Booth School Of Business.