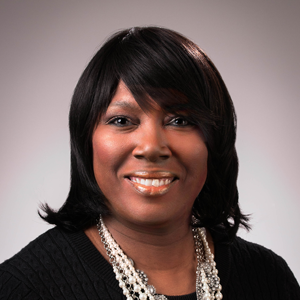 Jackie L. Newman is Executive Director of the Springfield Housing Authority (SHA), which manages nearly 800 units of public housing and administers over 2,000 Housing Choice Vouchers. Under her leadership, SHA has self-developed over 140 units of affordable housing using a variety of financing methods. Ms. Newman is actively involved in many local and statewide initiatives, including serving on the boards of Housing Action Illinois and the Illinois Association of Housing Authorities, and as President of the Illinois National Association of Housing and Redevelopment Officials (ILNAHRO).