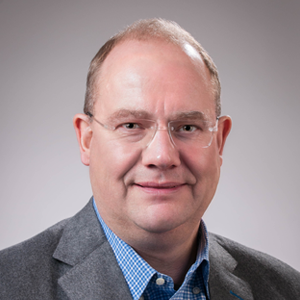 Thomas H. W. Harper became General Auditor of the Bank in 2006 and Executive Vice President in January 2011. Prior to that, Mr. Harper was Senior Vice President, Audit Director from 2005 to 2006. Prior to joining the Bank, Mr. Harper was First Vice President, Senior Audit Manager with JPMorgan Chase and Co. as well as Bank One, NA, First National Bank of Chicago and Barclays de Zoete Wedd. Mr. Harper was responsible for the internal audit of Technology, Commercial and Investment Bank, Treasury Services and Corporate areas in the United States, United Kingdom and other Asia-Pacific. Mr. Harper was an auditor Banking and Financial Services with KPMG in London, U.K., from 1987 to 1992. Mr. Harper is a Fellow of the Institute of Chartered Accountants (England and Wales), a Certified Financial Services Auditor, and a Certified Internal Auditor.
Back to List
Starting June 15, 2022, we will no longer support Microsoft Internet Explorer as a browser on fhlbc.com. To ensure an optimal user experience, we recommend using Google Chrome or Microsoft Edge to access this site.